Bring Myron to Life With This Awesome Mini! Sing it with us now!

He lived down under Farley’s Bridge… T’would take a toll er two!

He were a nasty cusser… With a big-ol’ warty nose;

When he would pick a boogie… He’d wipe it on his clothes!

When he comes a callin’… Ya better pay the price….

Or he’ll put you in his boilin’ pot… An’ eat ya by the slice! 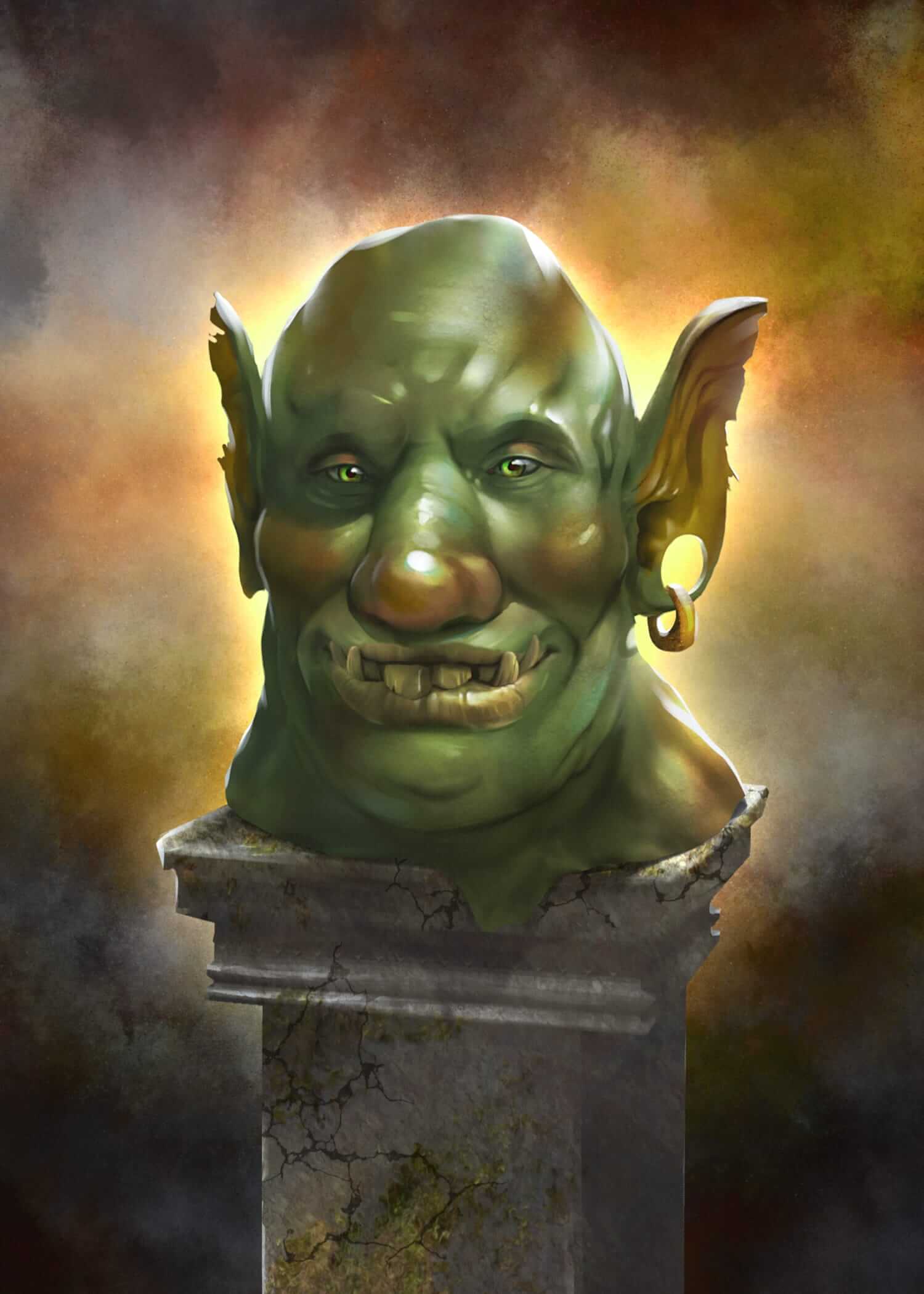 Myron is a troll so famed that bards all over Zyathé sing his tale. Encountered in Red Star Rising Chapter Two: The Foulest of Spririts, Myron is absolutely unforgettable!

.STL file for miniature of Myron The Ugly Troll