Chapter One and Cyclopædia Zyathica Volumes One & Two 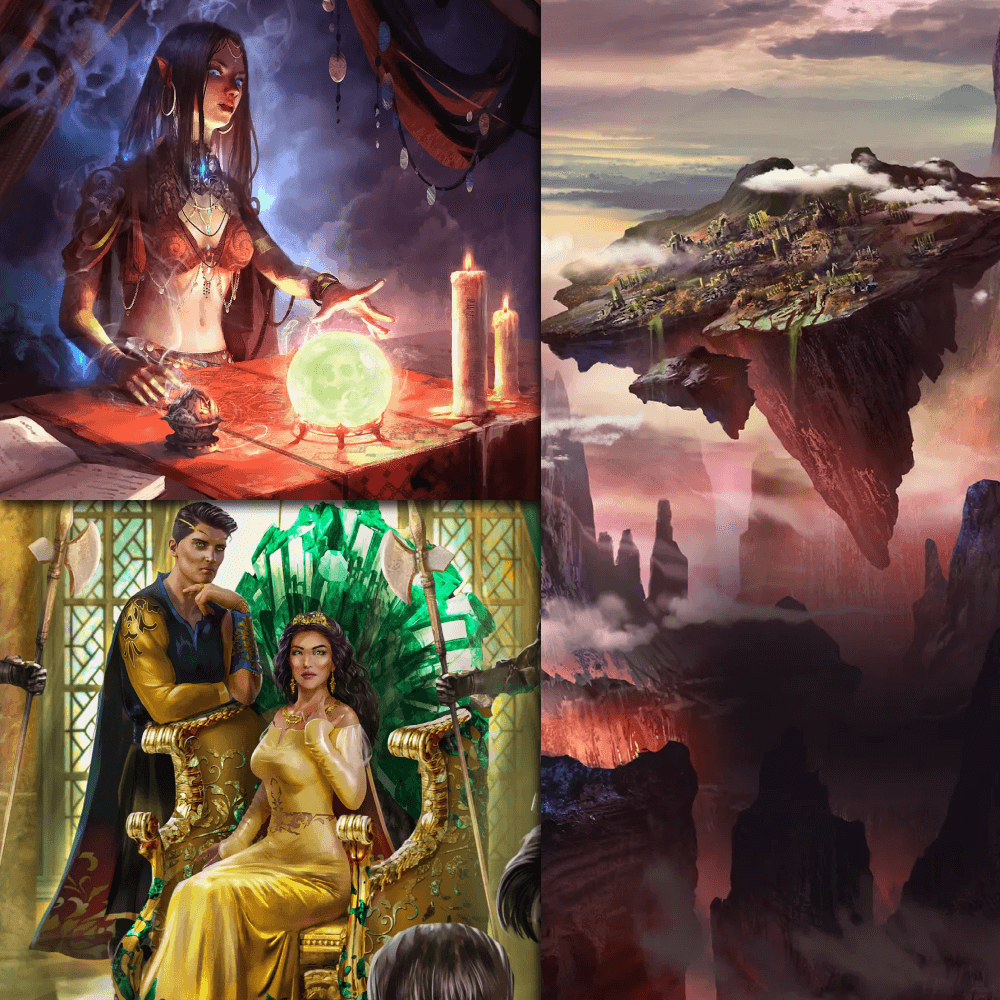 Get the Warmer Welcome Bundle including:
- The Red Star Rising Chapter One: The Darkest Dream

This second volume of the Cyclopaedia Zyathica explores the western half of the sundered northern continent, granting a vivid glimpse of life in this fascinating, and often dangerous, corner of the Wy’rded World. From the decadent palaces of Andvalla to the tense streets of divided Trestoln, you will learn of the many nations, peoples, and landmarks of the realm known as the Wesverd. Trace the ancient history of this land through countless years of brutal conquests and heroic restorations, all leading to the current state of affairs, where shadowy politics and ancient rivalries are a given, and the next conflict is just one wrong step away. Yet things are no less exciting outside the civilized lands; all you could want to know and more of forgotten ruins, blasted wastelands, and hidden sanctuaries across West Verdestia may be found within these pages. All you could need to know to run your own campaign, or side adventures for Red Star Rising lies within these pages. Every nation, city, village, and small locality is written out in incredible detail, with story hooks ready for your imagination to expand upon! Incorporate advanced lore like traditional Zyathic holidays. Bring in NPCs of your own from far-flung lands. Sprinkle in tales of ancient history. This and much more is available to you! Between The Darkest Dream and The Wyr'ded World, you have an overview of Zyathé that serves as a fantastic introduction into the world. We bet you will become hooked!